The government, provinces, municipalities, the private sector, media, Vanuatu Police Force, churches, communities, chiefs and individuals in Vanuatu and across the world will celebrate the event. The celebrations will be the best ever celebrated since Vanuatu gained independence in 1980.

I am proud to lead the 40th Independence Anniversary Committee. We are determined to make it a successful and memorable event for all those celebrating throughout Vanuatu and abroad

– Cherol Ala Ianna, , Director General of Ministry of Internal Affairs and Chairlady of the 40th Independence Anniversary Committee . 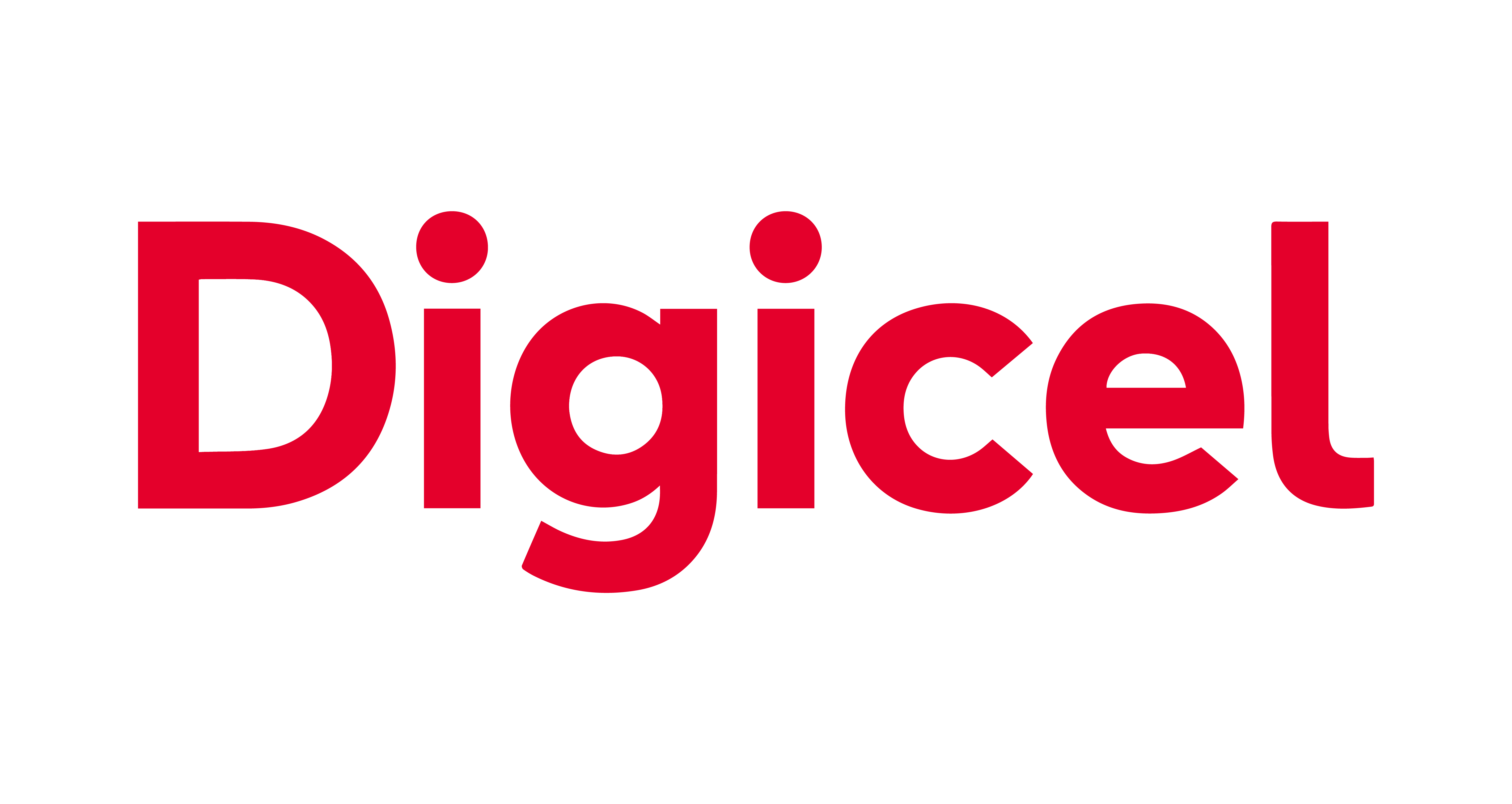 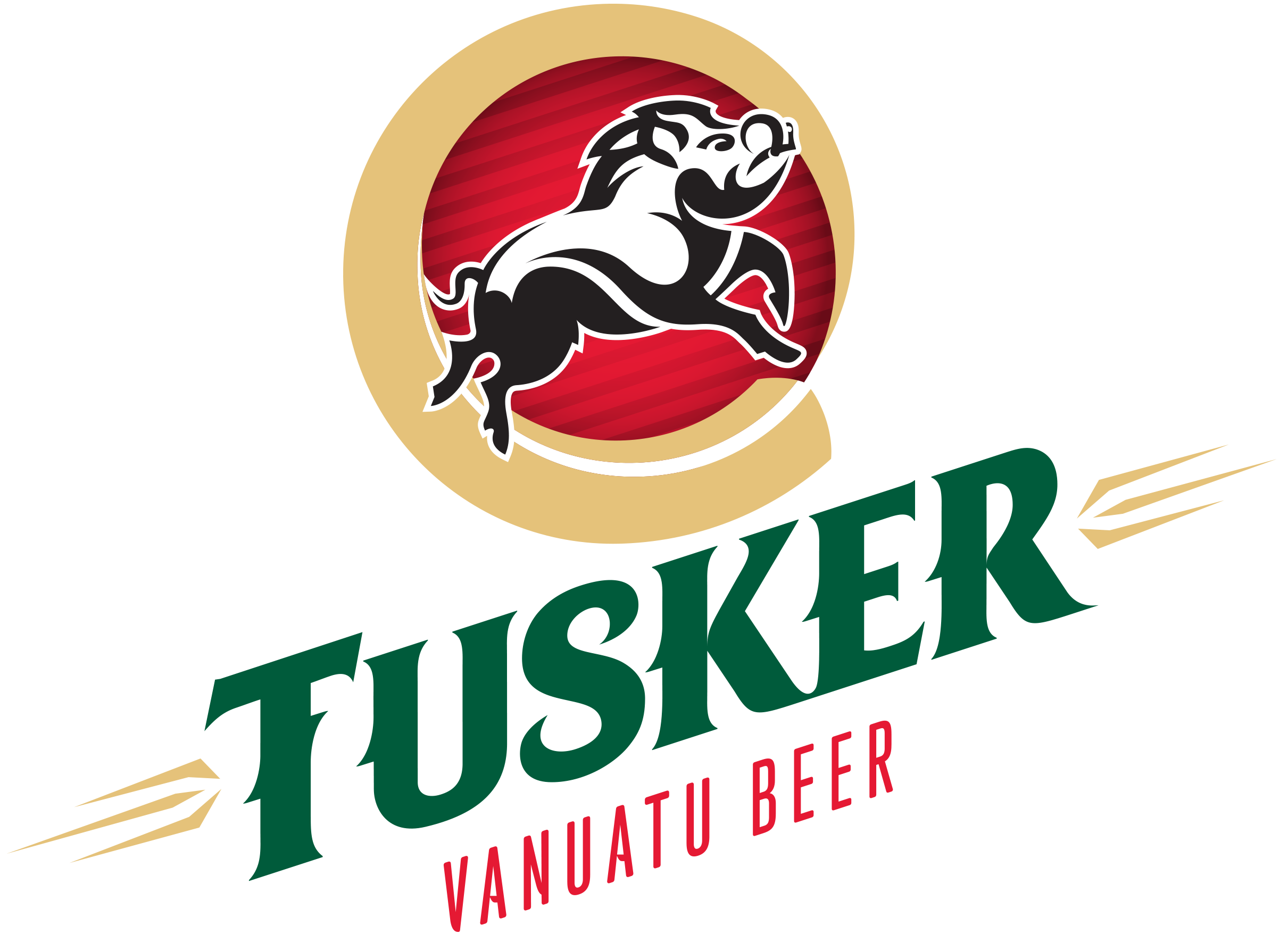 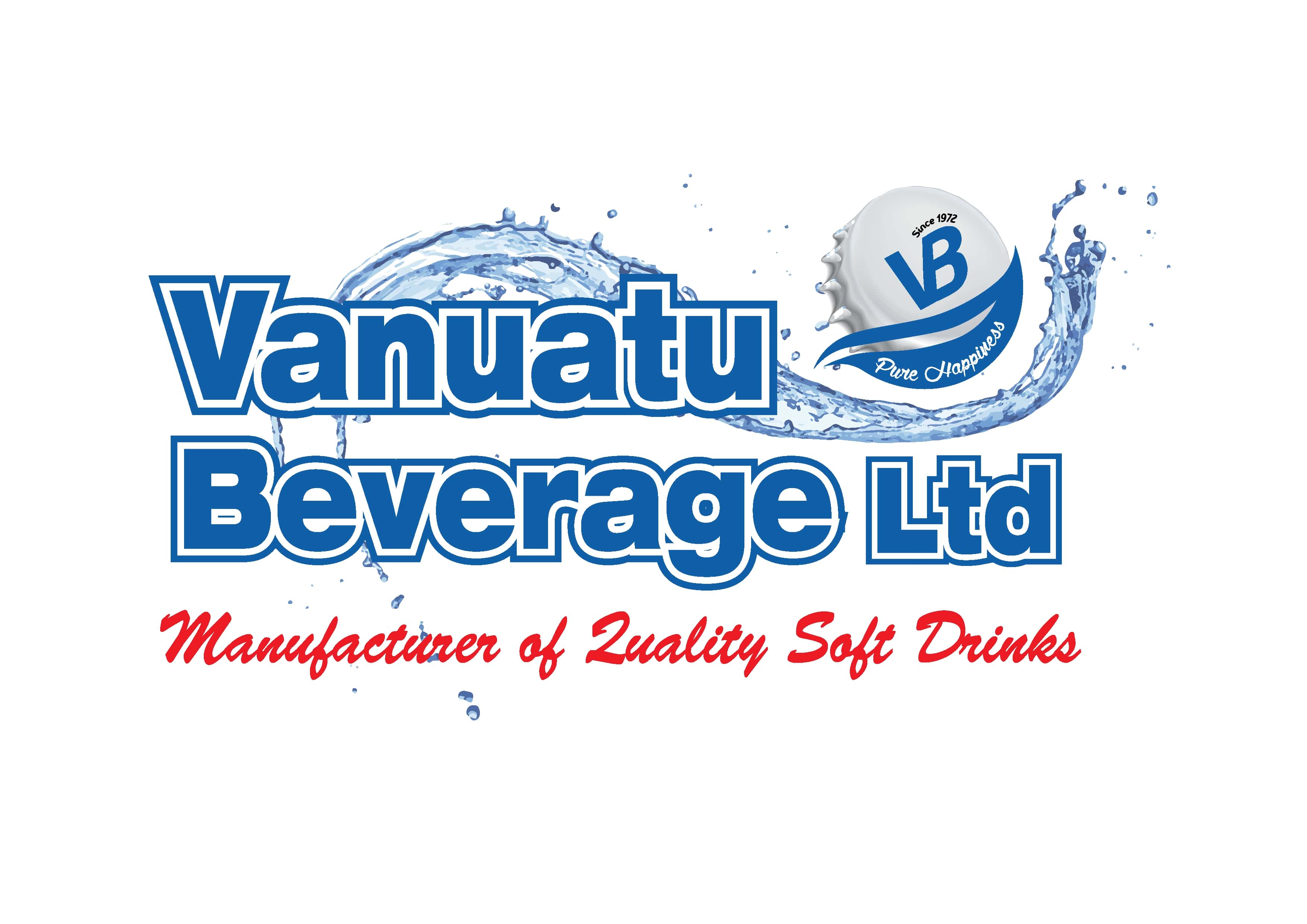 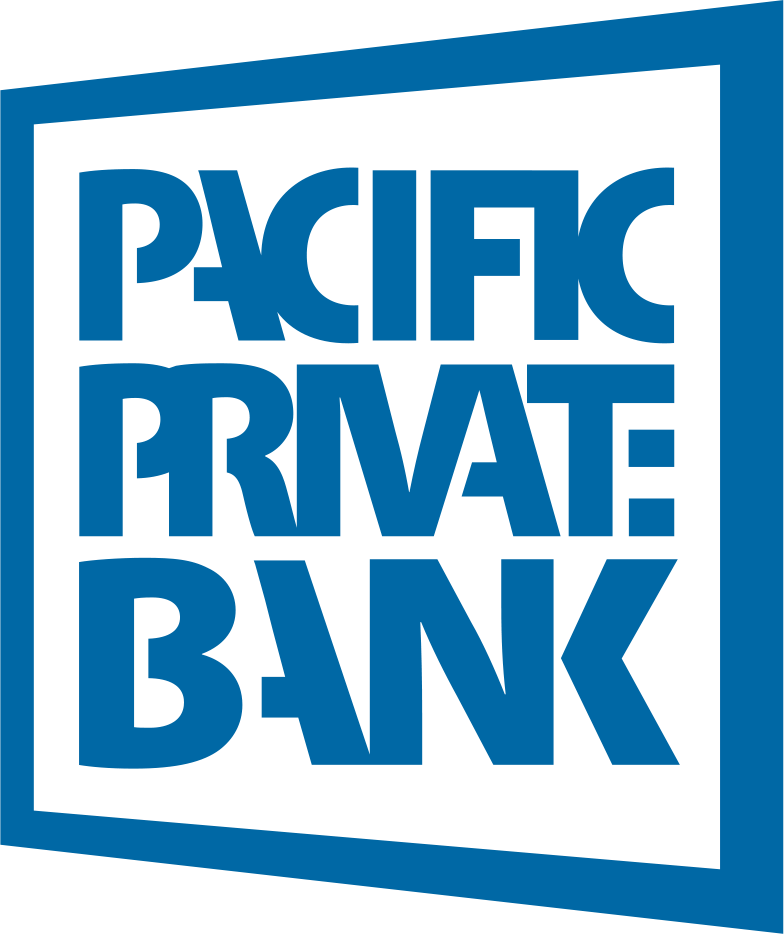 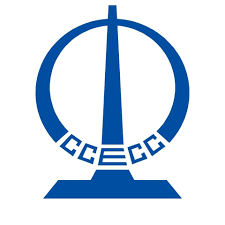